Australia always tops the chart for its beauty, advanced economy, pristine beaches, and sustainable cities. It won’t be wrong to say that it is a forward-thinking and quite progressive country. These are just a few qualities, whereas the country has a lot more, making it an excellent place to start a business and make it successful. Australia’s economic condition is far better than other countries, as it is excelling, and considering the Statista reports, it has remarkably become a thriving hub of startup businesses.

Australia’s startup environment is seeing constant growth compared to other nations globally. Even the pandemic outbreak did not affect it much. According to BBC News, “Australia economy climbs back to Pre-pandemic size”. With all this evidence, it can be seen that it is viable to start any successful business here. If you want to start any business, Australia is a favorable country. Certain cities are best known for launching startups, and it would be wise to consider those cities.

Below is the list of the 5 best cities known for starting a small business or startup:

Being the most sustainable city for several emerging startups, Sydney is considered the financial center for businesses. It contributes nearly 25% of Australia’s GDP. It is a city specifically for startup businesses as it offers innumerable opportunities for network growth like events such as StartCon, the largest conference for startup businesses. Nearly 2000 people every year attend this conference and learn a lot. In addition, Sydney is the headquarters of almost 90 banks, and nearly half of the top Australian companies operate from here. 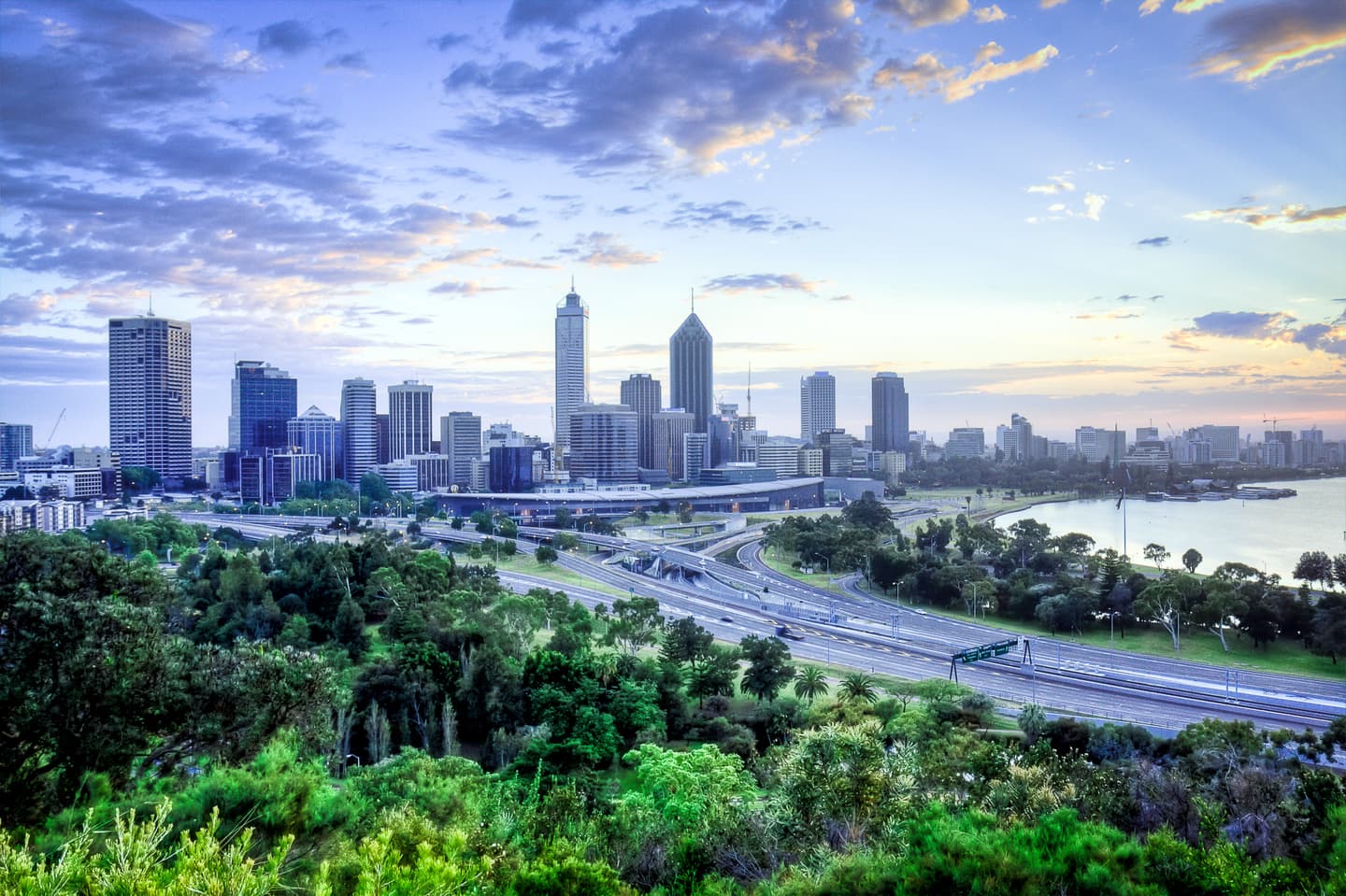 Perth is the capital of Western Australia and is known for dominating the economy. As per the survey done by the Economic Intelligence Unit in 2021, it is counted among the top 10 sustainable cities. The fact is that Perth is known for having a name in the mining industry, but still, it is the center of a few tech startups. Several investors actively invest in the startups in Perth city, and you will find many small businesses in Western Australia like agricultural, financial, construction, and many more. Those looking to start a small business in Perth can even get massive support from the Australian government. Startups can quickly scale their interaction with valuable help, like affordable workshops and other resources. 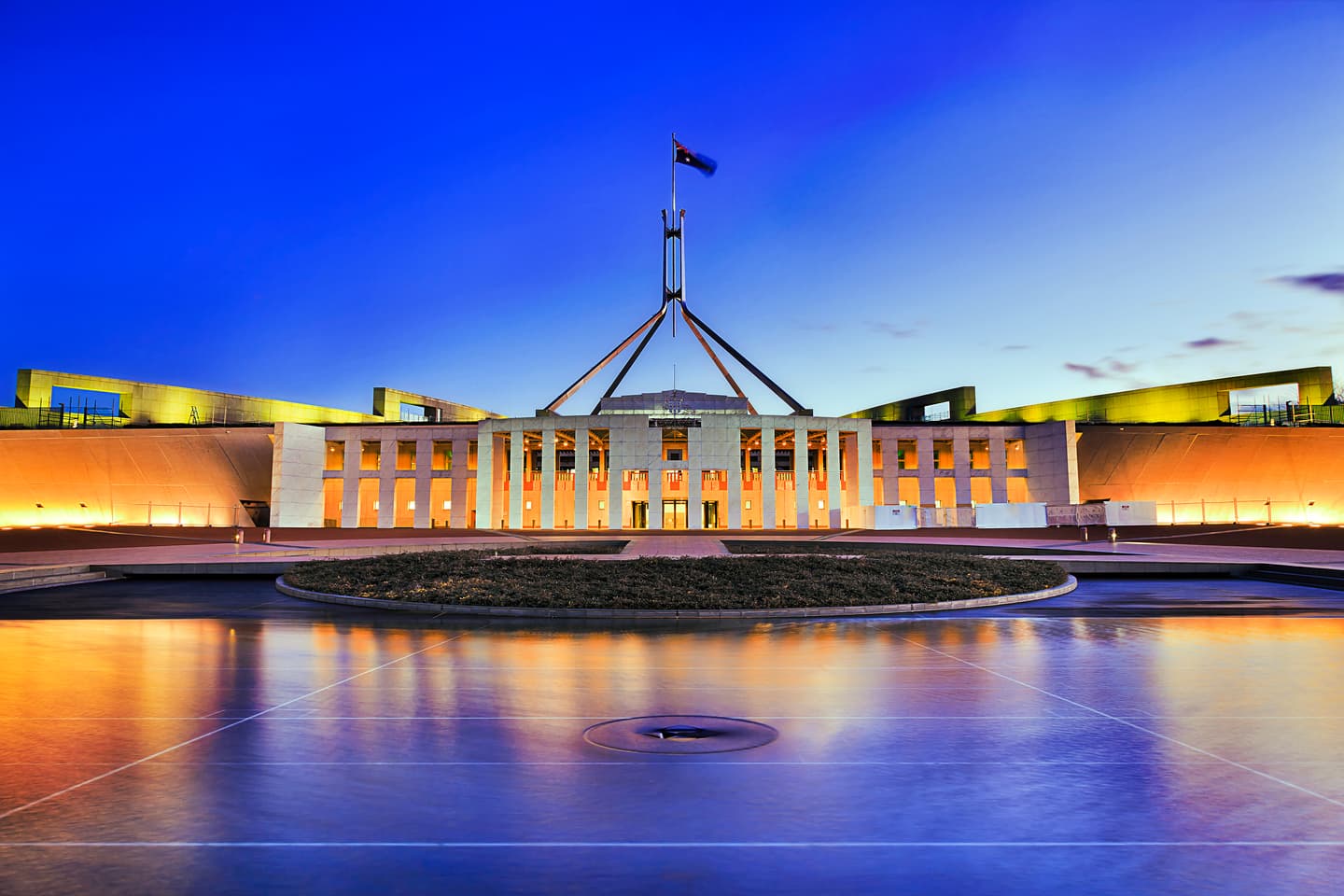 Being a beautiful place, it is also known as the city of opportunities. There are several startup businesses, and it is known as the best place to start a business. Considering their living standard and economy, it’s vibrant, and the city has a community of well-educated people. Well, it has been given the name of clever capital. In 2014, the government of Canberra established a network known as (CBRIN) that aims to help local entrepreneurs. Under this initiative, the government tries to mentor the local people in business with the guidance of industry experts. The city offers valuable help to rising organizations, so go for it if you want to set up your business here. 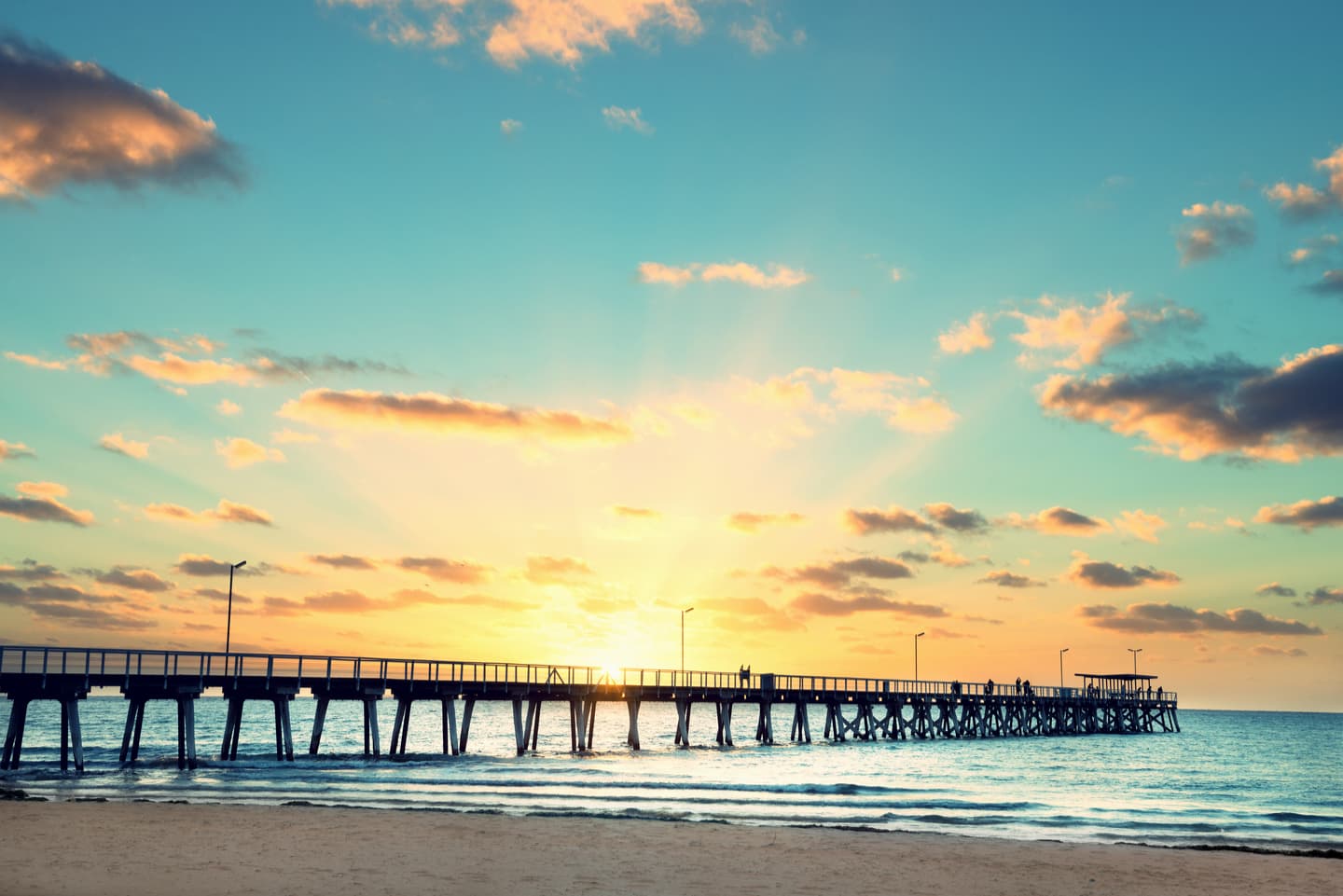 Adelaide is known for its cuisine wine and is a great place to set up the business. This city is also known for offering people different shopping experiences, and the government there provides stable support to the business startups in many ways. The local entrepreneurs get permission from the South Australian government via FIXE (Future Industry Exchange for Entrepreneurship). The whole aim of FIXE is to support the local businesses and startups in Adelaide. 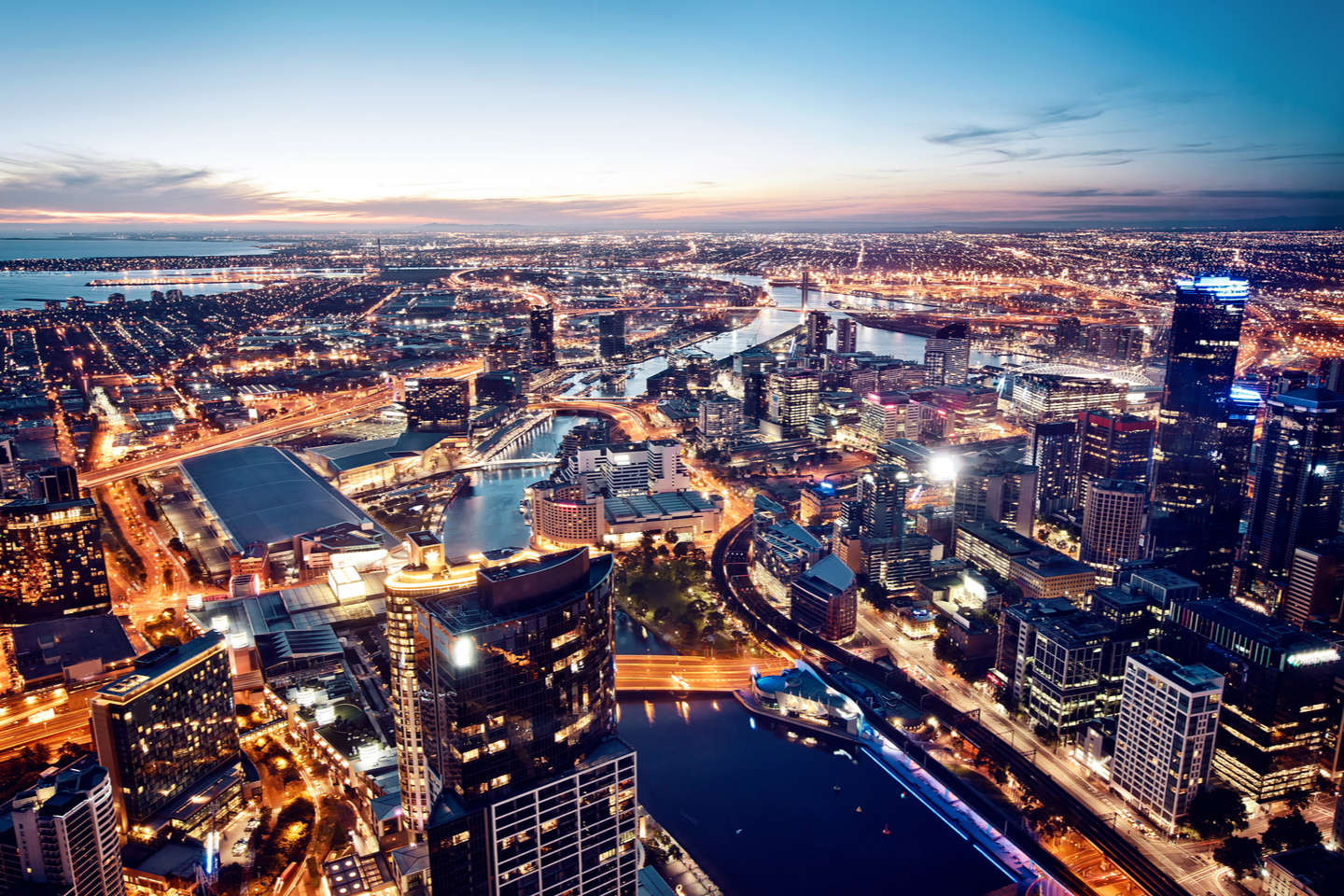 Melbourne City of Australia is a complete package in itself, and it is ranked among the most bearable and sustainable cities. Melbourne is a city where various cultures are respected, and its population is expected to grow more by 2030. Setting up a business in this city is considered to be the best thing because it is economically stronger than countries like Singapore, New Zealand, etc. You can even get a virtual office in Melbourne.

Overview of types of business visas 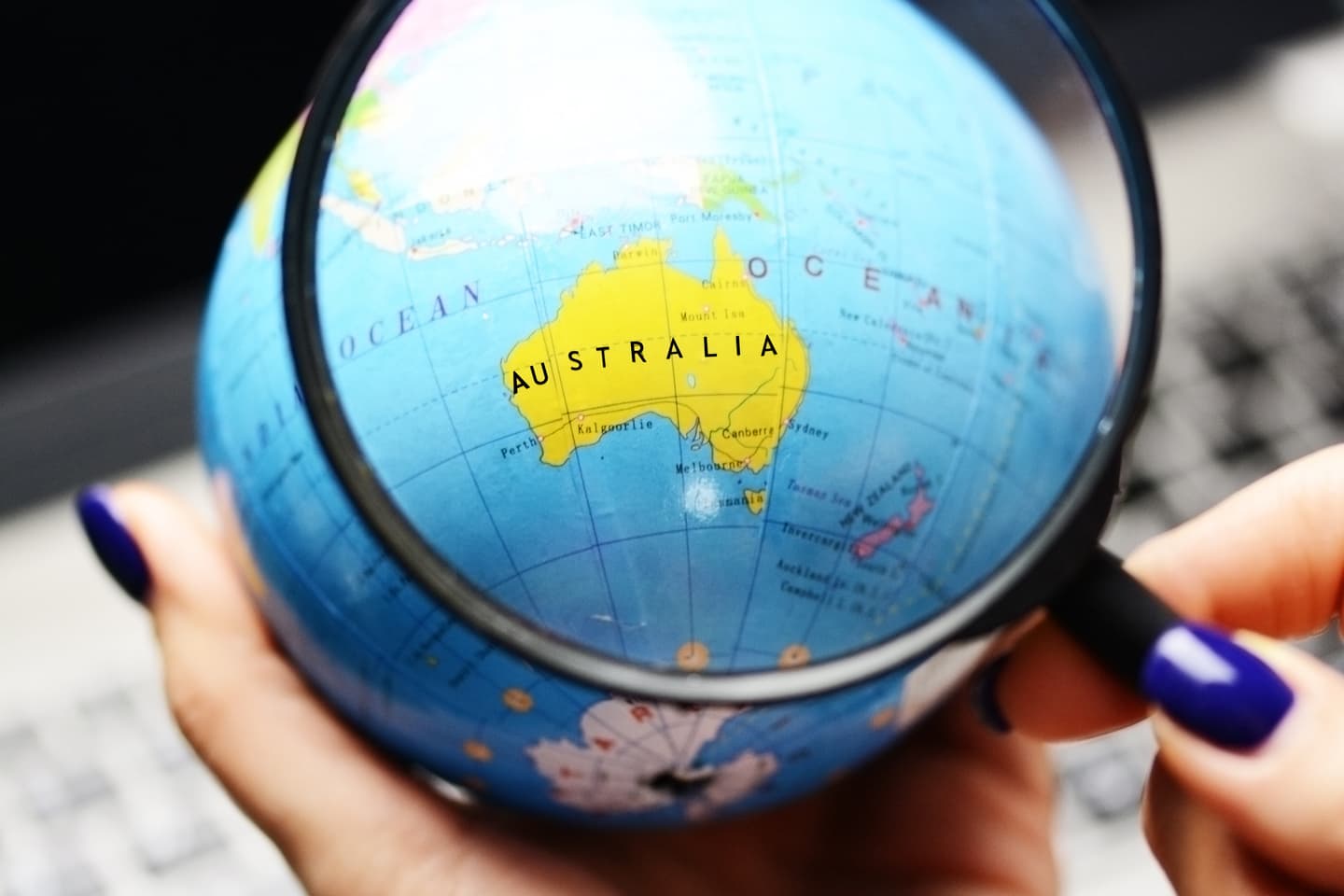 There is a great scope to set up and grow a business in Australia. If you desire to expand or set up your business there, you will first need an Australian Business visa. Above all, you have to be eligible for conducting a business over there. There are different types of business visas, such as:

Some people cannot fulfill their dream of expanding business in other countries like Australia because of the complexity of the immigration process. This is where UIS Australia steps in to help because rather than giving false hopes, we figure out the loopholes and then collect the information and advice the client for the same. UIS Australia is a significant consultancy for Australian visa matters and has helped several clients by making their immigration processes hassle-free.

For more information, contact us or check your eligibility today!